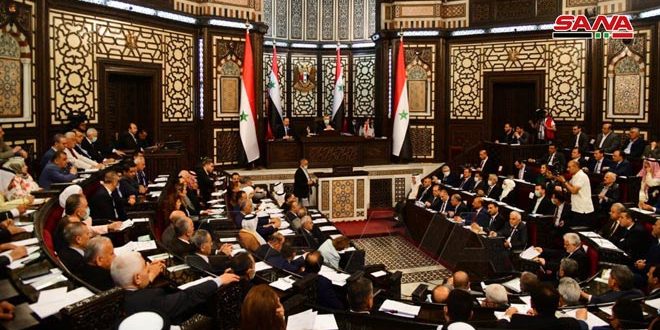 On April 18th, Speaker of the People’s Assembly announced the commencement of candidacy for Presidential elections as of Monday April 19th till April 28th.

Al-Jaafari calls on Guterres to intervene and stop Turkish crime of...