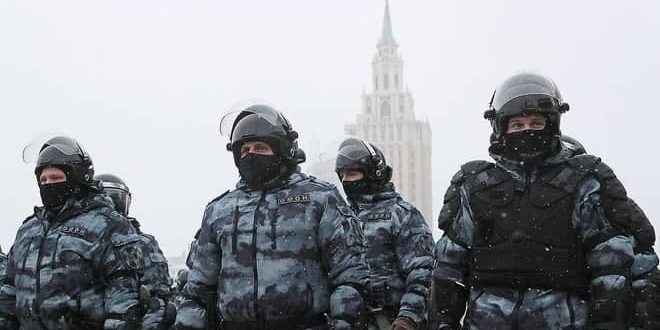 A Russian security source announced that terrorists affiliated with Jabhat al-Nusra are training militants to commit crimes in different Russian streets and cities.

The leaders of the terrorist organization have directed their followers to commit crimes in different Russian cities during public gatherings in the streets, the source was quoted by Russian TASS news agency as saying today.

The source noted that the leaders of terrorist groups affiliated with the Jabhat al-Nusra are preparing terrorists who came from Russia or who were recruited from neighboring countries to carry out crimes during demonstrations in Russia.

The closure of a private hospital west of Alexandria due to...

Locals of Qastal Ma’af region in Lattakia countryside return to their...